Dogwood Canyon is a true canyon, located in a particularly hilly part of Dallas County and featuring a 300-foot rise from canyon floor to hilltop. While most of Dallas County lies in the Blackland Prairie, which covered over twelve million acres of Texas from the Red River to San Antonio, Dogwood Canyon is located in an area referred to as the White Rock Escarpment or White Rock Cuesta. The soils and rocks of Dallas County were deposited here when this area was still part of the Great Interior Seaway stretching from the Arctic Circle to the Gulf of Mexico. As the seas departed, they left multiple layers of sediment and rock. Over time, geologic forces tilted the land, exposing these different layers of rock.

You can see the White Rock Escarpment clearly when you travel east toward Dallas along I-20 from Dogwood Canyon. There, the flatter terrain of the Eagle Ford Shale disappears as the white rock of the Austin Chalk deposits appears above ground. Austin Chalk covers approximately one third to one half of Dallas County and is comprised of microscopic skeletons of microorganisms called Coccoliths. The exposure of this geologic formation results in an escarpment that rises 200 feet from the creek bottoms near Joe Pool Lake to an elevation of as much as 820 feet in Cedar Hill. At one time, these hills were covered with grasses, but over time, as fires decreased, the area reached a climax plant community dominated by oaks and Ashe junipers. 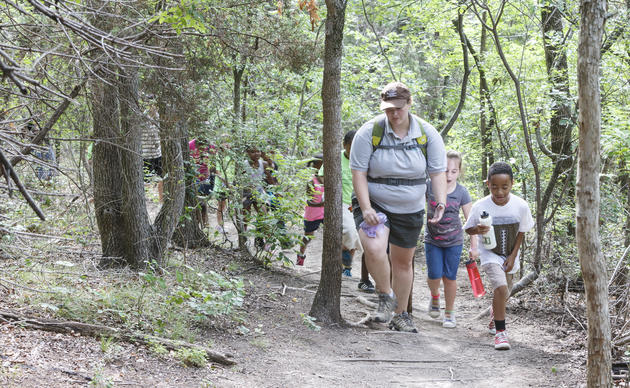 How you can help, right now

Come join our staff and help us carry out our efforts to conserve and restore natural ecosystems to benefit both humanity and the earth’s biological diversity! 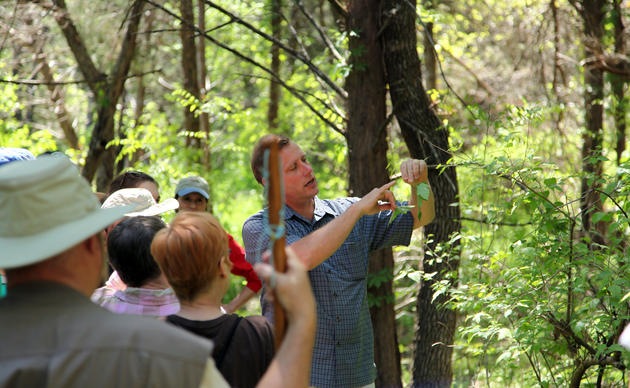 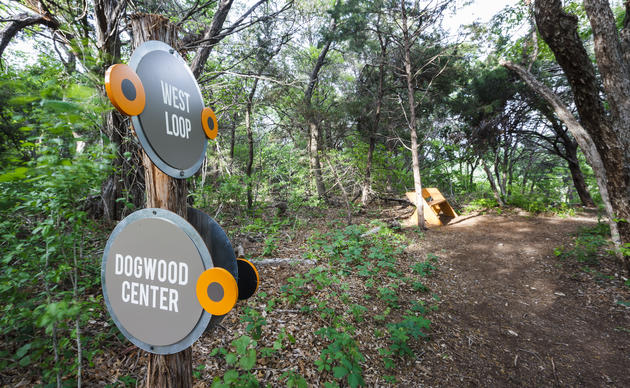 Our email newsletter shares the latest programs and initiatives.